The bilingual catalog on the history of Hungarian comics that I edited in June has been published! And it is beautiful! Thanks to Judit Vincze for the amazing design!

The catalog is based on the material of our Comics as Narrative exhibition in the National Széchényi Library (14 May – 28 July 2018), and it provides a richly illustrted survey on Hungarian comics on 84 pages. The book is divided into two major sections, one on the history, and another one on the current tendencies of Hungarian comics. The short supporting texts were written by the curators of the exhibition, Ágnes Anikó Patonai, Rita Szűts-Novák, and myself. 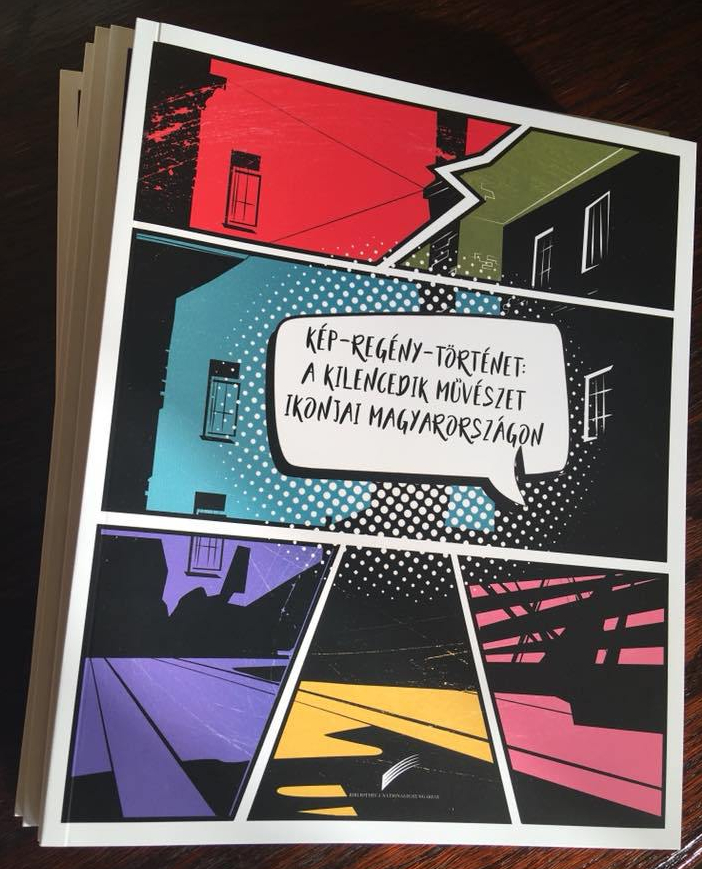 On the structure of the volume:

Our introduction reaches back to word and image relations in the baroque emblem, and we also show the beginnings of Hungarian comics in 19th century magazine culture.

Literary adaptation comics were a defining tendency in the history of our comics, and several subchapters are devoted to this characteristic tendency that started in the 1950s. I really like the subchapter when different versions are placed next to each other: adaptations of the same novels by different artists are in dialogue, and so are draft and printed versions of the same page. We also devote a section to one of the most celebrated original author behind these adaptations, Jenő Rejtő, and to the afterlife of adaptation comics in the 1980s and onwards.

Literature is an important inspiration for contemporary Hungarian comics, and so is the quality of self-expression, which is most often associated with poetry (at least in Hungary). The subsections focus on two significant topics in the contemporary scene, alternative realities as in dreams, nightmares and fantasy, and metacomics.

And, as I have said, everything is available in English, not only in Hungarian. 🙂

Thanks for the artists and colleagues who made this amazing catalog possible! 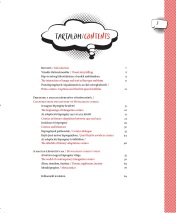 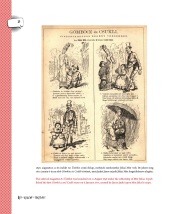 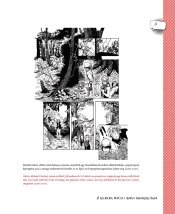 Welcome to my website. I am Dr. Eszter Szép, a researcher of comics and a lover of dinosaurs.

I am the festival director of the International Comics Festival at Budapest and one of the managers of the community Comics Library of the city. I love working with comics.